Dev-C ++ is an Integrated Development Environment (IDE) for the C ++ programming language. To introduce feature-rich environment, writing and debugging tools, and compiler to provide you with all the necessary tools for software development in C ++. The program is a fork of the Bloodshed Dev-C ++ environment, intended for advanced programmers who want to create applications from scratch using a low-level language.

Bloodshed software is a group of programmers providing development environments for various programming languages, the most notable of which are the C, Delphi and Pascal versions. Their goal is to provide free, well-developed software to the Internet community.

However, the group has shown little activity since 2005, so another developer started working on the project in 2011. The latest version of the program came out in 2015, so it’s quite outdated by programming standards.

DEV-C ++ for Windows includes all the standard features necessary for creating, repairing, and execution of programs written in C programming languages. Since C ++ is an object-oriented extension of the C language, so also supports earlier versions language.

It allows the novice programmer to compose all source code in the IDE without simple standard functions for more beginner-friendly programs. For example, code completion in Visual Studio Code it is enabled by default. This does not apply to Dev-C ++.

You are capable of create programs for Windows and DOS using stable compiler systems, two versions of which are included in the package. DEV-C ++ support GCC based compilers, popular for its stability and variety of supported languages.

The compiler systems used in this IDE make it quite flexible. It uses MinGW (Minimalistic Graphical User Interface) for Windows which uses GCC as well as Cygwin as an alternative option. This way, it will work with all versions of Windows and most Linux builds.

DEV-C ++ includes all the standard features of similar environments, including Syntax highlighting, advanced code completion (which must be turned on manually), and peeking, profiling, debugging, code style formatting, and editable shortcuts. It also includes Devpak extensions for the IDE and the option to add external tools.

Third-party tools are a great way to improve the look, feel, and responsiveness of your IDE, or customize it to your liking.

With this IDE, you will be able to develop the i integrate as many source files as you need. The interface is simple and old-fashioned, and it stops there 25 languages ​​availablewhich makes it easy to start a new project with almost anyone in the world. All options are displayed directly.

As you type, the tool will highlight keywords and other C elements. Uses the classic color scheme, with comments in green and compiler errors in red. this compile a journal it’s fairly precise, making debugging easier.

After you’ve downloaded and installed the IDE, you’ll need to set it up. The current version requires modifying one default setting in order to use the debugger. Everything else works by default. This seems oddly inconvenient for a basic, essential function like a debugger.

Creating new projects requires entering the program and visiting the “File” menu to create a new file. Check the box “C ++ project” or other if you want to work with a different version of the language. Name your project and start writing.

There are two main ways to add source files to a new project in DEV-C ++, both using simple command sets. You can create source files in the program or add existing ones. After entering the source code, it’s time to compile.

The Compiler tab will show you any syntax errors. Fix the errors and run your program. At this point, you can also add any desired parameters.

Finally, DEV-C ++ includes a basic debugger with a variety of simple functions. Basic you’ll find in the tab at the bottom of the screen – go to the Debug menu for more advanced features.

All the major disadvantages of this IDE boil down to the fact that it has seen changes in developers and breaks in updates since 2005. For this reason, the tools it includes – especially the compiler and debugger – are there a bit dated.

Also, the latest versions were released prior to the latest 2017 C ++ version, so this is delayed. It is possible to compile C ++ programs with it, but you will see some problems and incompleteness.

Moreover, it lacks many of the features known from more modern IDEs. So, new programmers may find them confusing or rudimentary, or even inappropriate for new age C ++ programming.

If you work in a development team, DEV-C ++ isn’t the best option. While it provides everything you need for personal projects, they are no version control feature.

Finally, the interface, although functional, is not the most aesthetic. this error messages are hard to readand the screen becomes cluttered.

If you are looking for alternatives to this IDE, you can take advantage of Visual Studio Code with a streamlined UI, help, navigation, and integrated debugger. This program is also great for collaborative projects. It is supported by Microsoft and comes with constant updates, a good plugin market, and a selection of designs.

Another standout option is Eclipse, another full-fledged IPE with modern features.

A decent albeit old IDE

All in all, DEV-C ++ is an excellent IDE to use if you have programming knowledge and don’t need a lot of highly advanced tools. It will provide everything you need in one interface. However, it looks and works in a slightly dated way which might be a downside for some. DEV-C ++ 5.11 currently does not see any changes, which makes it lag behind the ever-changing technology found in more modern IDEs such as Visual Studio.

We don’t have any changelog information for version 6.3 of Dev-C ++ yet. Sometimes publishers take a while to release this information, so check back in a few days to see if it has been updated. 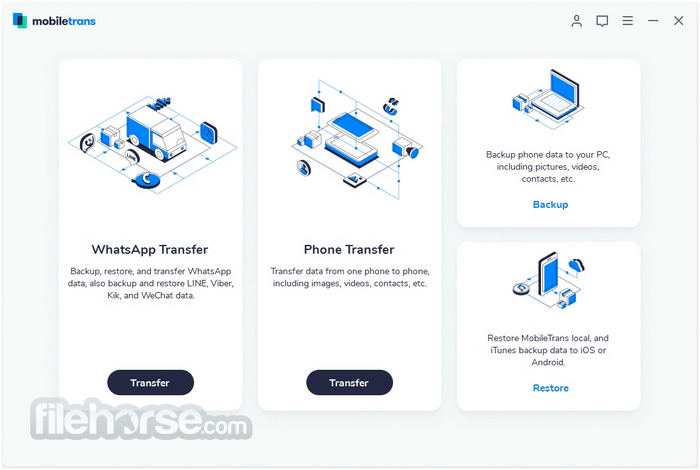